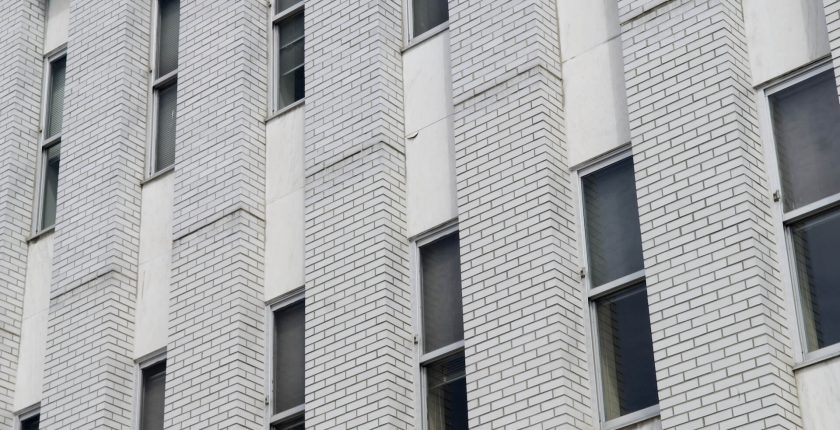 It’s time to get retro

The next big thing is retrofitting buildings rather than building new ones from scratch. That’s according to Bouyges CEO Rob Bradley. And he’s got a good point. In other sectors, like engineering, retrofitting equipment rather than replacing it, has been happening for years, but when you are looking at a million square feet of concrete, wiring and foundations, it’s a different story. It’s a no brainer that we should be looking to retrofit existing shells – especially now that the big Cities are disgorging workers like crazy as they downsize their physical space, but the cost-benefits are still out of kilter, even if we all do want to be more planet friendly.

Bradley said in an interview with Construction News that the carbon agenda is not just about having cement-free concrete, it’s about stepping right back and saying that if you can start with an existing building, then that has to be the most carbon-friendly way to work.

Bradley’s concept does have it pitfalls as the monetary cost of retrofitting is more often higher than demolishing and starting again, the cost to the planet on the other hand is higher.

Of course, the construction of major new buildings and projects, many of which have been planned a decade in advance, will continue, but, we can’t ignore, as recruiters how the future make up of construction teams will change as the world (well some of it) aims to reduce its carbon use over the next decade.