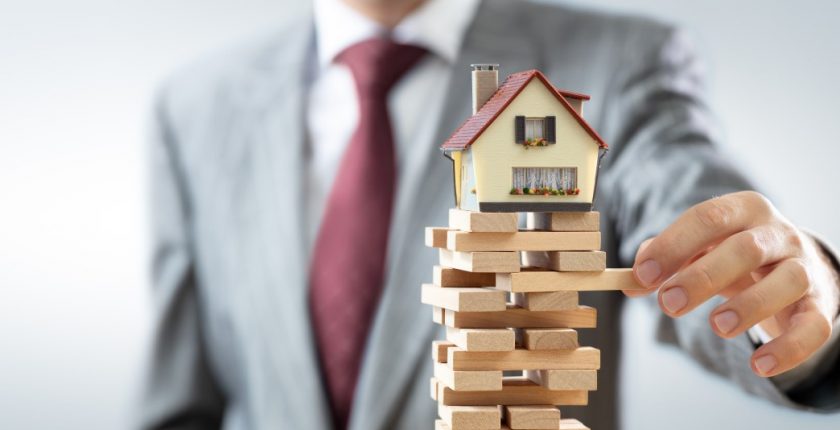 Michael Gove was hitting the headlines last week after he scraps the planning reforms put forward by his predecessor Robert Jenrick (if you recall he set a target to build 300,000 new homes per year from 2019). In a recent interview Mr Gove steered clear of re-committing to the targets. Instead, he favours that communities will be more open to new housing if it’s “beautiful” and “democratic” and not imposed upon them. Under new plans announced in the Queen’s Speech, communities will give residents more say over the developments in their areas. It has been suggested that the government will now struggle to meet the target set by Mr Jenrick.

Will new initiatives such as ‘Street Votes’ really work? Oh, if you don’t know what that means, it’s where residents in a street will be able to vote on whether new extensions or other developments can go ahead. The worry is a tidal wave of nimbyism will follow!

According to the BBC’s political correspondent, Alex Forsyth, there are other measures in the Queen’s Speech designed to improve the housing market – giving renters more protection and suggestions of a clampdown on empty second homes. “It’s a complex problem of which the planning system is only one part” says Alex, “The reality is that the country is facing a housing crisis, and so far successive governments have failed to find a solution”.

Other new policies will include:

Labour MP Clive Betts – who chairs the housing select committee – told the BBC it was not possible for communities to “decide absolutely everything” about urban planning in their area and that the process of building new housing should be simplified, with local people involved in decisions about where homes might be placed much earlier than at the planning permission stage.

This debate has only just got off the starting blocks, but it’s likely to be contentious not only for the families that it lets down, but the construction sector which is just getting back on its feet after a couple of tough years.